That’s not how you spell that 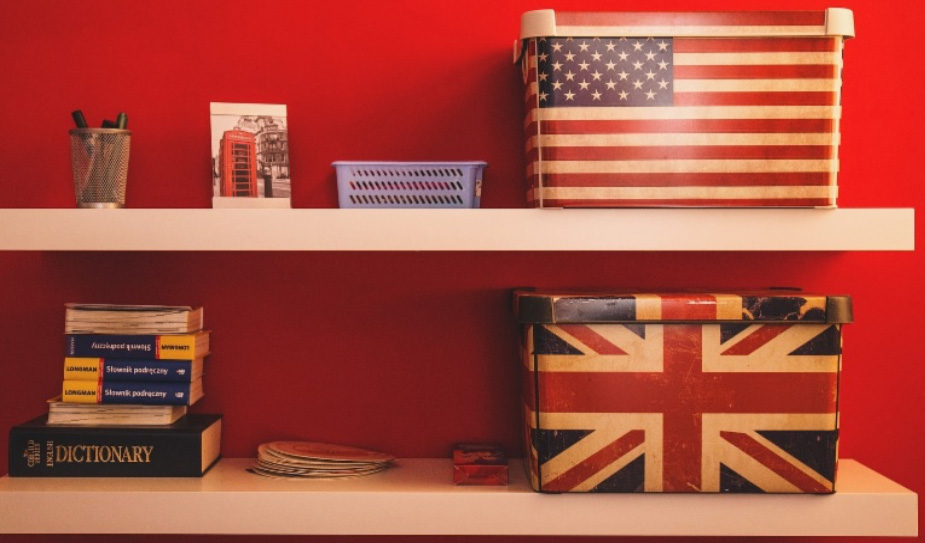 Like many points of style, spelling can spark passionate debates. Sometimes there’s a definite right or wrong answer (you never get sent to the principle’s office but you could end up in the principal’s, for example). But often spelling decisions depend on which authority you choose to follow or who — and where — your audience is.

One word or two?
If you really want to see style hardheads go at it, ask them if they think a word like “healthcare” should be one word or two (“health care”). There are arguments for both (“healthcare” is compact; “health care” may be clearer) and official manuals of style come down on both sides of the question. In fact, the Canadian Press Stylebook says it should be two words and take a hyphen when it’s used as an adjective (“health-care system”). The Associated Press Stylebook begs to differ. At the end of the day, the decision on issues like these comes down to your organization’s preference. What’s most important is to be consistent.

Which side of the pond?
Many spelling preferences are regional. As Canadians, we really like to make things confusing by picking and choosing between British and U.S. conventions willy-nilly (but never willie-nillie). Examples: Canucks and Britons end “offence” and “defence” with -ce. Americans go with -se (“defense”). But Canadians and Americans stand united on “realize” and “recognize” versus the British “realise” and “recognise”. A good principle in cases like these is to go with the spelling that’s most common where your audience lives.